The man. His woman. His ex-wife. After being married to their careers instead of each other for ten years, “Ace” and Lynette Bowers ended their marriage. But four years later, it seems their love never ended – to both of their surprises and denial. Sheila Rushmore is Ace’s current girlfriend and a woman who is used to getting what she wants – except Ace’s commitment to marriage. When Sheila realizes Lynette may be the cause, she launches a plan to play the hand of God, instead of allowing Him to bring the love all three of them desire.

More about the Book 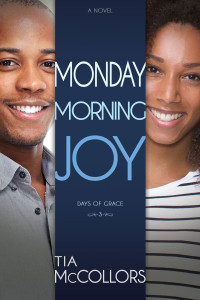